THE BEST TALENT WORKING FOR YOU!

Looking for a creative team that cares about your business and your brand? We have the best creative individuals and consultants working with us that value the outcome of what they develop for you. From graphic designers, web developers, digital managers to copywriters, Helken & Horn hires only team players that love to pour their creative energies into what works. Let’s get them started on your next campaign project today.

Tracey Horn launched Helken & Horn Advertising Agency, Inc. in Prescott, Arizona
25 years ago. Since then, Tracey’s talented creative team has developed more than
1,000 campaigns for both small and large businesses in Northern Arizona. They have
also handled many political campaigns, winning seats for many local officials.

Tracey grew up around New York City’s ad world, where her father was in the business.
She graduated from the University of Arizona in Tucson with a degree in Fine Arts and
Media. Instead of returning to her roots in the “Big Apple,” she explored Arizona and fell
in love with Prescott, where she worked for a small agency until opening Helken & Horn.

Over the years, Helken & Horn has won numerous awards, including Telly awards,
Silver Microphones and Best Ad Agency in the Quad Cities for six years in a row.
Tracey was named Volunteer of the Year by the Arizona Community Foundation of
Yavapai County in 2015 and is currently on the Advisory Board. She created Prescott’s
first New Year’s Boot Drop in 2011 and still proudly volunteers for the event every year. 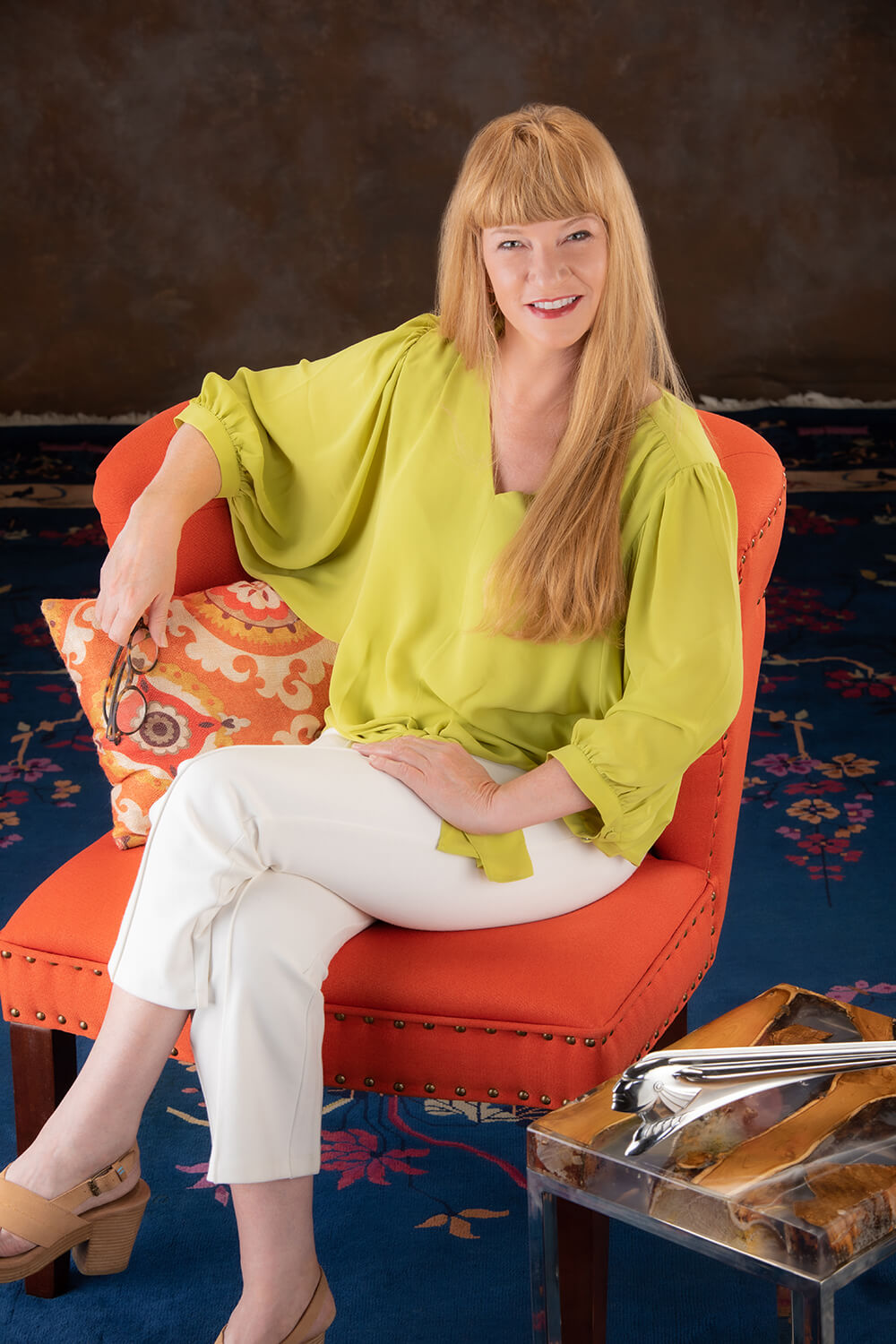 VIEW SOME OF OUR WORK

DROP US A LINE AND LETS GET STARTED.

Traditional vs. Digital Marketing. Out with the Old in with the New? Not so fast!

Digital advertising and social media may be all the rage, but here in the northland, traditional marketing in print, radio and television is still the most popular way for people to learn about your business. Folksstill like their morning paperwith their cup of joe or...

What is a “Full Service”Advertising Agency?

The objective of most full service advertising agencies is to establish ongoing partnerships with long-term clients. Anoticeable new business trend is to offer partial marketing services, like graphic design or videography. Even though these additions are popping up...

Looking back on 20+ years of change and growth in any business can be extraordinary, but looking at a small advertising agency in Prescott, seems fortuitous. A random person stumbled into our office the other day and was quite surprised that Prescott even had an...